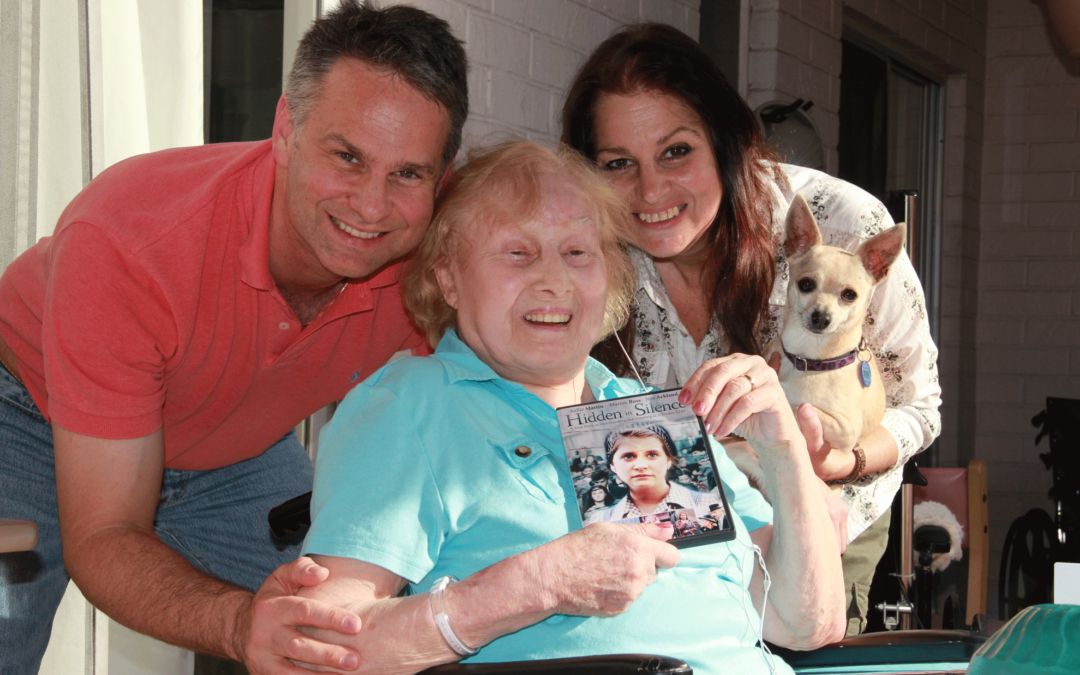 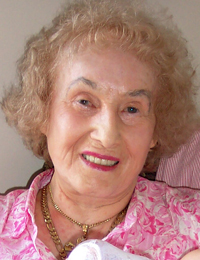 Born Stefania Podgorska in Lipa, Poland on June 02, 1921, she moved to Przemysl, Poland in her teens, then to Tel Aviv, Israel, Boston, Massachusetts, and eventually to Los Angeles, California. A devout Catholic, prayer and Jesus played an important role in Fusia’s life.

During World War II, Stefania and her younger sister Helena hid thirteen Jews in an attic for two years, rescuing them from certain death by the Nazis. A true Holocaust heroine, Fusia said she did not consider herself a hero. She only did what she felt she had to, because what the Nazis were doing to people was wrong. Fusia is proof that one person can make a difference, that one thought, one declaration can change the world. Fusia’s actions gave thirteen people the opportunity to have many wonderful children, grandchildren and great-grandchildren. 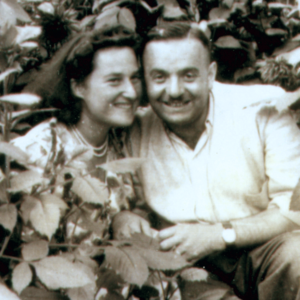 One of the rescued, Josef Burzminski (formerly Maks Diamant), married Fusia, saying, “She gave me my life, I owe her mine”. Stefi and Joe enjoyed 59 years of marriage until Joe’s death in 2003.

Many of those rescued by Fusia came together to recognize her heroism by asking that she be honored as a Righteous Gentile at Yad Vashem in Israel. Fusia’s story has been memorialized in a television movie titled “Hidden in Silence,” in a documentary titled “The Other Side of Faith,” in a segment on the television show “In the Name of Love,“ and in multiple interviews for newspapers, television news and various Holocaust archives. She was a featured guest on “Oprah,” spoke at the dedication of the United States Holocaust Memorial in Washington DC and is a permanent part of the Rescuers exhibit there. Fusia is also the subject of a soon-to-be-released novel for young adults. The house in Poland where Fusia and Helena hid thirteen people is currently being turned into a museum, and her life is being documented in this website, www.HolocaustHeroine.com.

The spirit of helping people didn’t end in WWII. An apartment building fire near their home in Boston left dozens of people without a place to stay. Without thinking twice, Stefi and Joe welcomed nine strangers into their home for several weeks. 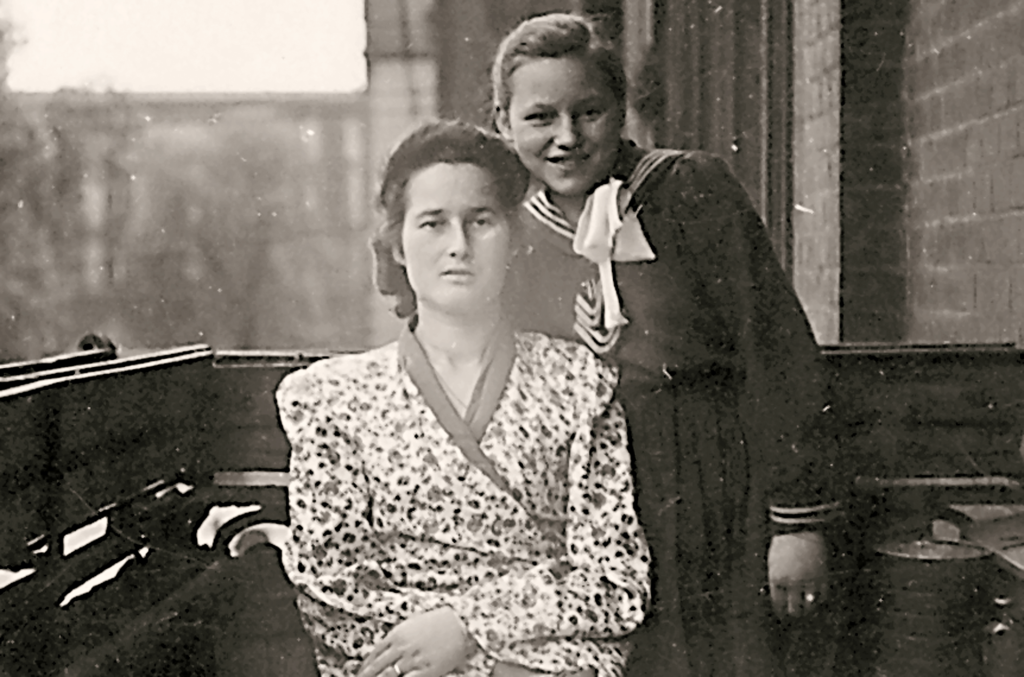 Fusia with Helena in Poland just after WWII.

Fusia’s selflessness came at a high price. For the remainder of her life, she struggled with ever-increasing post-traumatic stress, reliving the war in her mind almost daily. Unable to sleep, she immersed herself in documenting her experience in a memoir. Even while enduring frequent flashbacks, Stefi loved to sing and was gregarious. Fusia’s unrelenting post-traumatic stress ultimately led to severe dementia, which thankfully relieved her of her demons. Dementia allowed Stefi to experience the long-lost youth she sacrificed, singing, laughing, flirting, finally light-hearted in her old age. In the last few years of her life, Stefi was well cared for at Marble Terrace in Tarzana CA, a board-and-care facility with a warm and caring Polish-speaking staff.