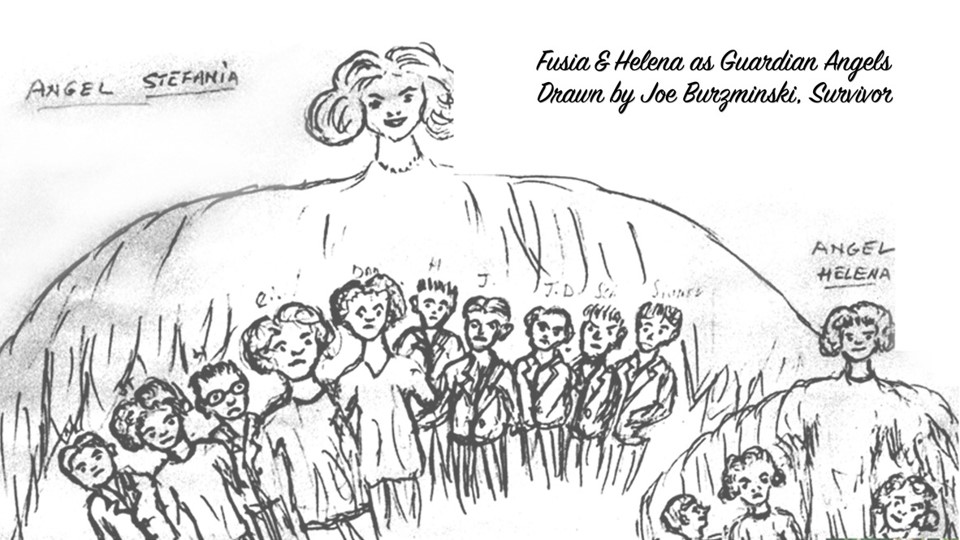 This compilation from several presentations tells the story of how during Nazi-occupied Przemyśl, Poland, two Catholic girls rescued 13 Jewish people by hiding them in an attic for nearly two years. With remarkable courage, 16-year-old Stefania Podgórska and 8-year-old Helena Podgórska chose compassion instead of fear, tolerance instead of hate.

Stefania and Helena Podgórska were named Righteous Among the Nations by Yad Vashem in 1979, and their heroism recognized. In 1993, Stefania spoke alongside then-President Bill Clinton and other world leaders at the dedication of the United States Memorial Holocaust Museum.

Special thanks to the Los Angeles Museum of the Holocaust (LAMOTH) as much of the video is from a presentation hosted by LAMOTH in June 2020.